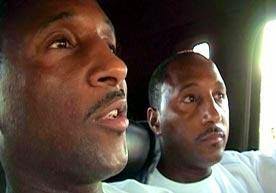 Historical accounts on the Nigga Twins:
These guys were really pioneers in the b-boy world. They were at their most active period during the mid 70′s before many other well known crews started up.
They were the first group to really take to the floor with footwork and mixed in vertical moves including the sling shot.
They were known for their high fashion including trench coats and often times they were sporting cigars as part of their routines. 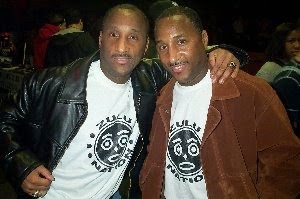 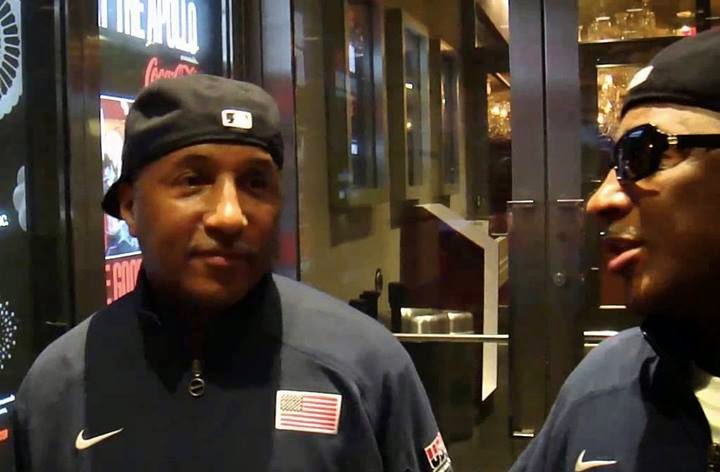 The Nigga Twins - ( Herculoid). Rocked for Kool Herc at his park jams. 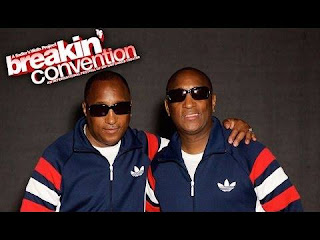 Posted by SOLO138 at 10:14 AM
Email ThisBlogThis!Share to TwitterShare to FacebookShare to Pinterest