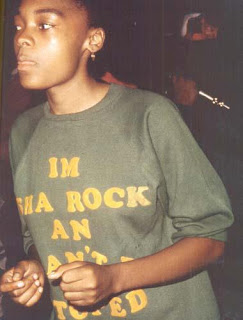 My first experience as a B-girl was when I was introduced to the art by a friend of mines who had attended the same Jr. High School. I use to hang out on 169th in Claremont Projects which was located in the Bronx. It was also was called the nine. There was a block party that was given by a local DJ in the park. I attended the jam with him and that was where my love for the art of being a B-girl began. 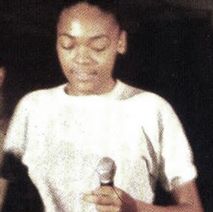 Posted by SOLO138 at 3:05 AM
Email ThisBlogThis!Share to TwitterShare to FacebookShare to Pinterest